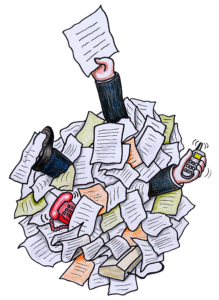 Many good project managers are good communicators – in written, spoken and graphical forms. They select the medium to suit the circumstances.

London has been a media capital for the world over many centuries; and up to the present day. In this section there are brief explanations of some of this media which may be of interest to those looking for directions on projects and project management in London.

London is highly featured and searchable on the internet.

All the referenced institutions, education establishments, places, locations and events in this collection on PM in London have websites, articles, videos and reference material on the internet.

For just one example there is the whole artistic collection at the Tate available at Tate Online including material on display and in storage.

If one searches for “books on London” on the internet there will be over 60,000 responses. These cover: guides as travel, tourist, visitor guides – for all aspects, walks, things to do, secret and hidden aspects; fiction and novels; maps and atlases including by Ordnance Survey; entertainment guides; with many on history of matters such as architecture, theatre, arts and culture, personalities, etc..

Books on projects in London and how they are managed are available in bookshops, in libraries and over the internet.

Particular authors and publications include:

Book shops are a speciality of London; with large chains; specialists; niche topics; and those on Charing Cross Road.

Cartography or map making is usually expressed in books – although there are other means of charts and artefacts. London has a special history of cartography with early illustrations, the effects of the Fire of London in 1666, Ordnance Survey, Booth’s Poverty Maps, atlases, A to Z street guides and more – plus modern electronic means. For project managers interested in diagrams and graphics London maps can be particularly interesting – from bookshops, British Library, Public Records Office, etc and within ‘the Information Capital’ by Cheshire and Ubert as noted elsewhere.

The UK is well served in project management terms by Project Magazine published by APM and by PM Today (www.pmtoday.co.uk).

In London the days of print media being the prime source of information are long over as are the concentration of newspaper activities in Fleet Street. However for sources of up-to-date London information of PM type interest the following may prove useful:

London has been a film hub for many years from the earliest movies including film production facilities at places such as Ealing, Elstree, Gainsborough Studios – Islington, Pinewood, Shepherds Bush, Twickenham – some have changed hands, some have closed or changed functions. This is as well as the streets and buildings of London appearing in films from many production houses

For those who want to see London on film there are examples from silent movies right up to James Bond saving the capital, the nation and the world. Other recent films include: Lock, stock and Two Smoking Barrels; Secrets and Lies; Sliding Doors; Notting Hill; and more.  These demonstrate iconic buildings but also show how much has been swept away and upgraded – through projects.

Time Out magazine has published a list of their top films featuring London in many ways.

Television is strongly based in London with headquarters, production facilities and studios in the London area. Television started broadcasting in London; and from Alexander Palace. National bodies include such as parts of BBC, ITV, ITN News, Channel Four and many production companies.

Programmes, including news, orientated to London in particular are broadcast on BBC, London Live and ITN usually just after or before the national and international news.

A television licence is required to receive terrestrial channels on any number of TVs in a home as well as a TV at a second home in the UK.

Within 200 commercial UK channels there are over forty radio channels with conventional, satellite and internet broadcasting with a London outlook. The BBC has six national radio channels with over fifty local channels including London and surrounding cities, towns and counties. Radio covers news, sports, diverse music, traffic and weather, discussions, interviews and phone-ins.

There are some foreign language broadcasters for example in Greek 103.3, Turkish 1584 and French. These are as well as the English speaking channels which are useful for learning English and picking up on cultures in London. These include for example: BBC Radio London 94.9; Capital London 95.8; Heart London 106.2; Smooth London 102.2; LBC 97.3; Gold London 1545; and others. 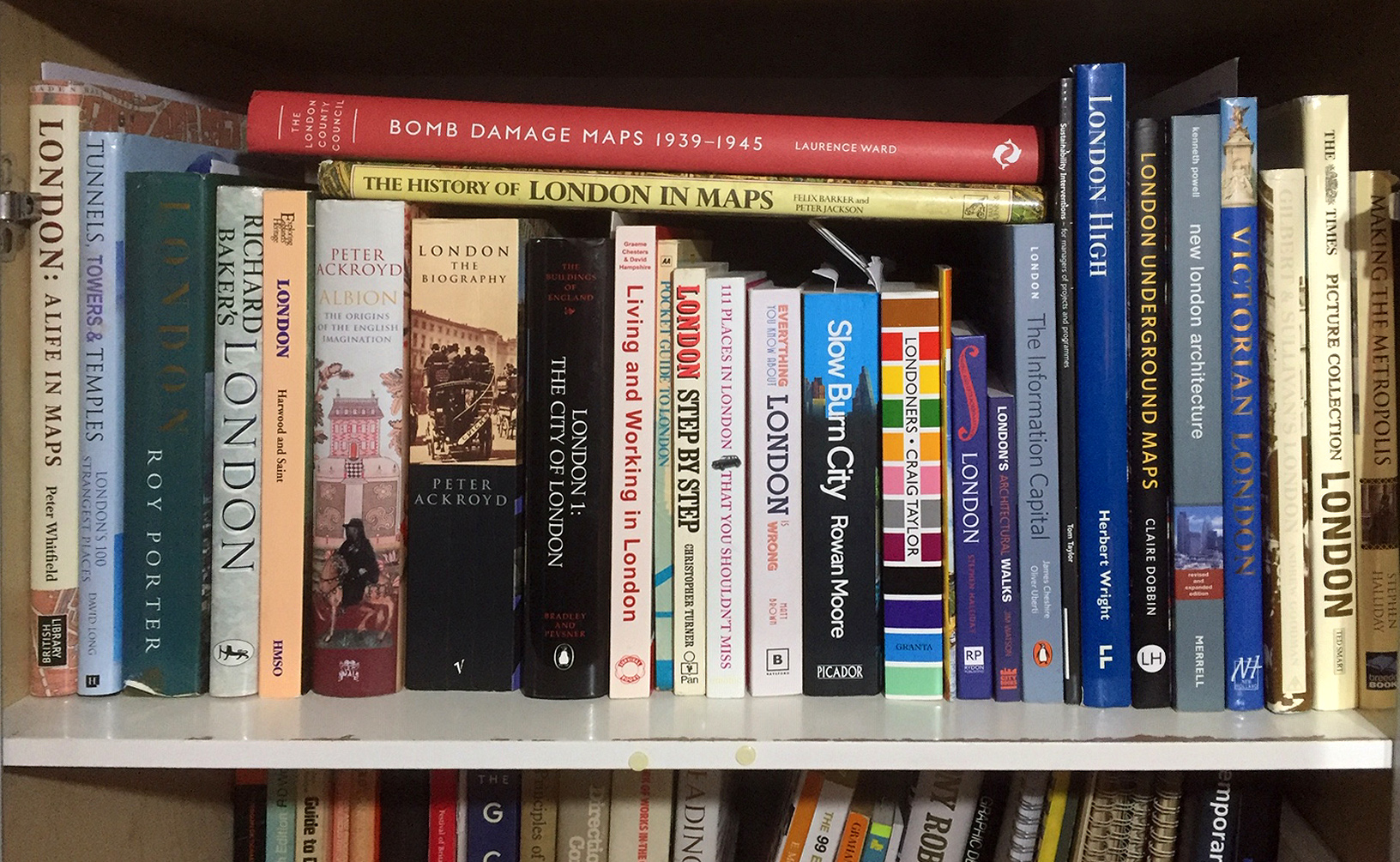